His only begotten Son 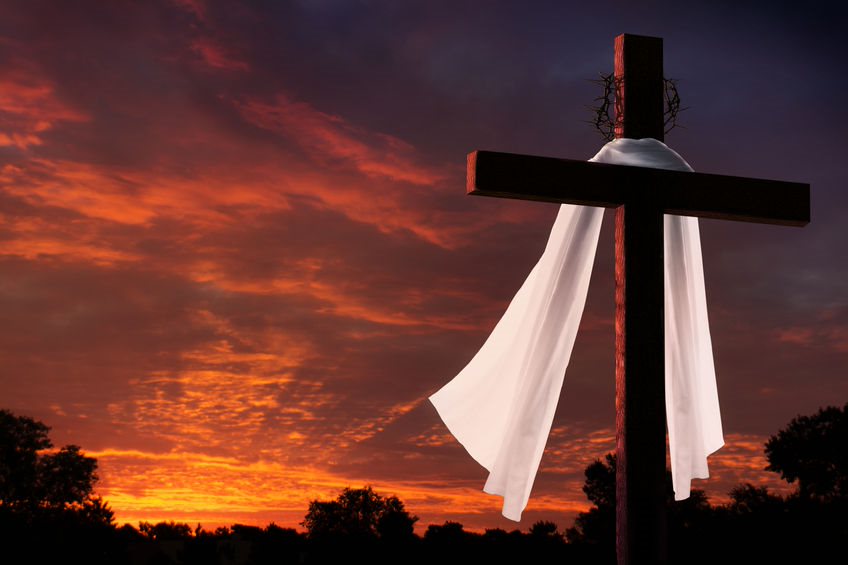 Have you ever looked in John chapter 3 vs16 where it says ‘His Only Begotten Son’ and thought what does that mean? I have and I still ponder over the depth of its meaning. You will also find this word ‘only begotten’ in John ch1vs14,18, Hebrew ch11vs17 and 1John ch4vs 9. It means only born i.e. sole :- only (begotten Son), single of its kind, only. To be ones only son in viewing their relationship to their father.
Here in the scriptures it indicates that as the Son of God He was the sole representative of the Being and character of God the Father who sent Him. There is no comparison with other earthly relationships. The glory of the only begotten son was that of a unique relationship with His Father.

Let’s go a bit deeper
Only begotten Son speaks not just of relationship but an unoriginated relationship The word Begotten does speak of relationship but does not imply a beginning of His Sonship, the begetting is not an event of time, it is a fact irrespective of time. The Christ did not become a Son, He is eternally the Son. In John 1:18 the clause ‘The Only Begotten Son, which is in the bosom of the Father.’ expresses Both HIS eternal union with the Father with all the paternal affection and love between them, the Son sharing all the Father’s counsels and enjoying all His affections eternally.

Some clear thinking
We must not be confused in our thinking that when we read John 3:16 (“God so loved the world that He gave His only Begotten Son”) that Christ became the Only Begotten Son by incarnation. His Sonship was not the effect of His being born. Isaiah ch9 vs 6 states “For unto us a child is born, unto us a Son is given”, He was already the Son before He was born.

Ponder this
Look at John 3:18 at the phrase “the NAME of the Only Begotten Son of God”
It is one of the names of Christ that shows His unique relationship with the Father. Therefore it must surely show that the Son is co-existent, co-eternal, co-equal and co-essential with the Father. The only Son partakes of the essence of the Father, and so is eternally begotten of the Father.

The Fatherhood in eternity also became the Fatherhood in time when Christ came into this world by way of the virgin birth. Please remember that when we speak of the virgin birth we are speaking of the manner by which God became incarnate. God was manifest in the flesh. (1 Tim 3:16). God manifest in the flesh is called the Son of God. (Is 9:6) (Matt 14:33).