Jesus Christ and his use of scriptures 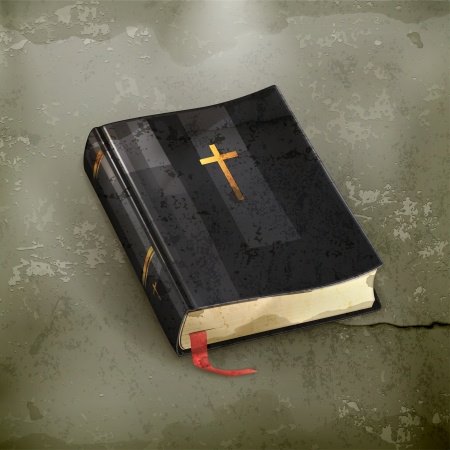 There are many people today even so called Christians that do not believe that the Bible is the word of God. Here’s the shocker, Jesus believed the old testament scriptures were God’s word and He spoke of it as literal history. So when we say much of the Bible is made up of allegories and myths, we are missing the truth.

The first 11chapters of Genesis are denied as literal historical events by many. However, Jesus spoke about these events as literally happening. Let’s check them out.

First Jesus spoke about Adam and Eve (Matthew 19 v3-6, Mark 10 v3-9 ) and the first marriage at the beginning of creation. Next He spoke about Abel the first prophet who was martyred (Luke 11:50-51). He spoke about Noah and the flood (Matt 24:38,39).From Genesis, He spoke about the experience of Lot and his wife (Luke 17:28-32). The judgement of Sodom and Gomorrah (Matt 10:15).
Read the texts and the surrounding texts and see if Jesus is speaking as if they are an allegory or a myth. Not at all they are spoken of as literal real events. Amen.

Jesus does not stop there He speaks about Moses and the serpent in the wilderness after leaving Egypt (John 3:14), Moses and the manna from heaven (John 6:32-33, 49). The miracles of Elijah (Luke 4:25-27) and Jonah in the belly of the whale and his preaching in Nineveh (Matt 12:40,41). Jesus did not allegorize these accounts but took them as straightforward history.

Jesus also indicated that the scriptures were God’s word. Eleven times the gospel writers record Him saying ‘Have you not read?’ And 30 times he defended His teachings saying ‘It is written’. He rebuked His listeners for not understanding and believing what the text plainly says!

Finally, to me the Bible is faithful, reliable, and truthful. How about you?