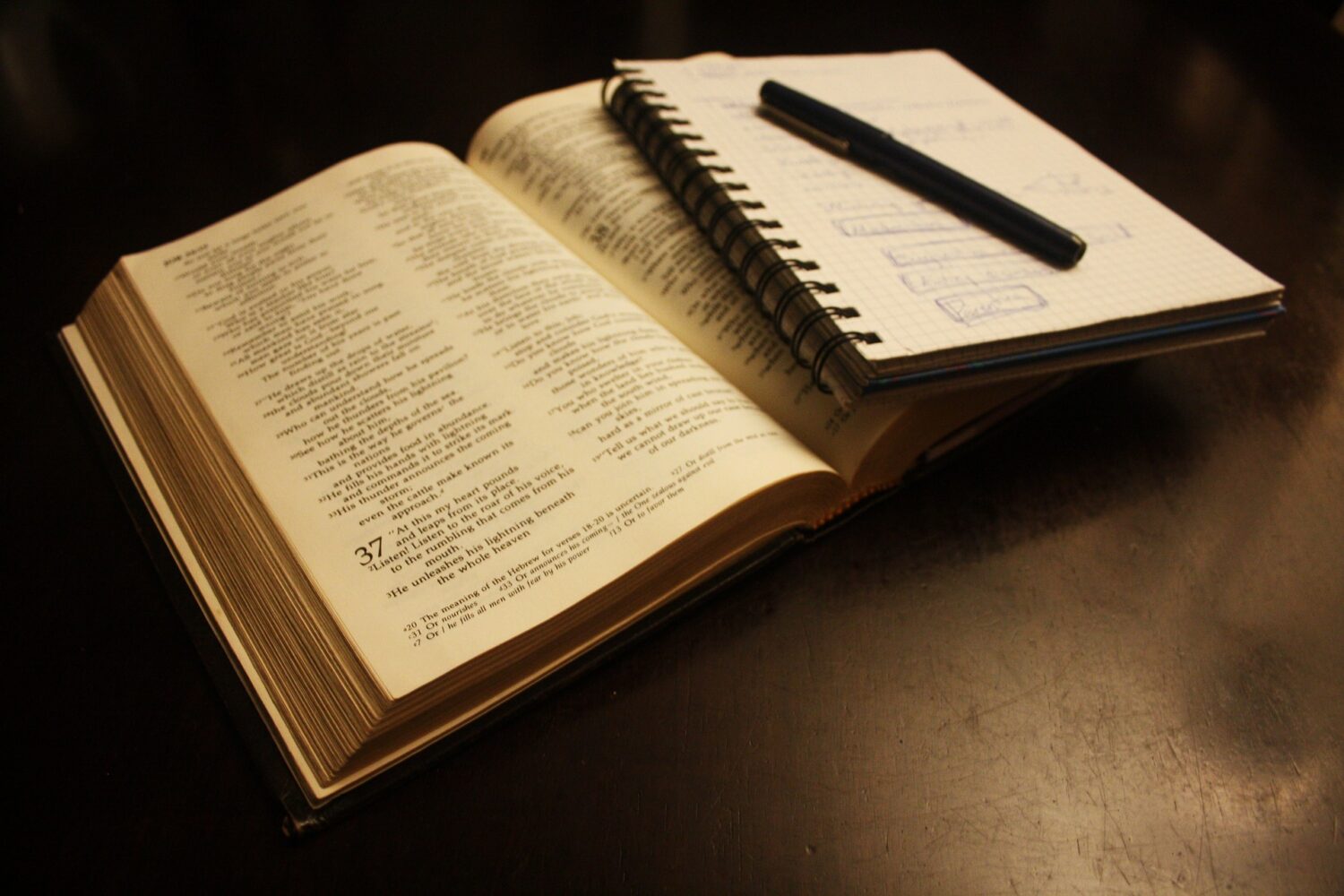 Have you ever been reading your Bible or listening to a preacher and there are words that you don’t fully understand? Words like atonement, propitiation, expiation, vicarious, efficacious and so on. Let’s look at a few of these.

Between 1100 and 1450 AD during the time of middle English language the word atonement was ‘at onement’ which meant ‘in harmony.’ The development of our modern language today sees it meaning as satisfaction or reparation and more.

However within the scriptures in the old testament it is used initially in Genesis ch6 vs14 where God instructs Noah to ‘make thee an ark of gopher wood rooms shalt thou make in the ark and shalt PITCH it within and without with PITCH’. The Hebrew word used here is KAPHAR. The Ark was to be covered to waterproof it, against the flood waters. They were used by God to execute His wrath, His judgement against a sinful, corrupt, unrepentant world. The ark and it’s occupants were safe against God’s wrath; covered against His judgement. Had it not been covered the ark would have sunk and all hands lost. The ark is a picture God used to portray the safety of, and rescue of believers, by Christ 1Peter ch3 vs20.

Going further into the Old Testament we find that the word KAPHAR (Heb.) is used and translated ATONEMENT. The root of this word means to cover, reparation.

In Leviticus we see the word ATONEMENT used many times. For the nation and the individual, a covering was needed to prevent God’s judgement from taking place on their sin. This was achieved through the sacrificial system outlined in Leviticus. In chapter 1 vs4 it says “and he shall put his hand (to lean upon) upon the head of the burnt offering (being offered) (transferring symbolically his guilt onto the innocent victim) and it shall be accepted for him to make an ATONEMENT (covering) for him”. The sacrificial blood of the innocent animal was presented and sprinkled around the altar. The blood was accepted by God as a covering – an ATONEMENT for the sins of the nation of Israel on Yom Kippur, the day of Atonement ,and for individuals on other days.

All the sacrificial events that took place were a foreshadowing of a greater sacrifice that was to come by Christ.
Within the book of Exodus and Leviticus and the coming of the law and the tabernacle we encounter the fullness of the sacrificial system. Only certain animals were to be sacrificed and designated procedures were to be followed. All pointed in some way to the ultimate sacrifice of Jesus Christ the Lamb of God. His death and the shedding of His innocent blood is our atonement our covering from the wrath of God. When the sinner lays the hand of faith upon the head of the Lamb of God and accepts Christ as his sin offering, his substitute, then identification takes place and the same double transfer is realised. We then become the recipient of HIS grace and attain harmony with Him, ‘at onement’. Romans ch5 vs8-11 – you are covered.

We can know that without His will to lay His life down, and His power to take it back, His atonement would have been meaningless. Praise Him.

The death of Christ makes provision for the propitiation for the sins of the whole world. Jesus died for all. This word is found particularly in 1John ch2 vs2. It means to appease, to satisfy, to calm, to pacify, in the sense that Christ’s death satisfied the just demands of God’s Holy judgement of sin.
See Leviticus ch16 and the scapegoat that was sacrificed. The offering of the blood was the tangible and visible evidence that an innocent life had been offered up ; it is the innocent shed blood of Jesus that satisfies the holiness of God and allows sinful man to be reckoned righteous in His sight. Leviticus ch17vs11, Romans ch3:25, Hebrews ch9:22.

Expiation means the act of removal. On the day of atonement Leviticus 16 vs7 to 10, they used two goats, one was sacrificed and it’s shed blood was sprinkled on the mercy seat appeasing the wrath of God. The second goat, ,’the goat of removal’, the scapegoat was ‘presented alive before the Lord to make an atonement (covering) with him. The scapegoat was then set free into the wilderness’. Depicting the bearing away of the nation’s sins. Psalm 103:12, Hebrews 9:26. The act of removal.

So within the shedding of Christ’s innocent blood is the covering from the wrath of of God, the appeasing / satisfying of God’s just demands of judgement against sin. The expiation, the putting away of sin to ensure redemption for whoever will come to Him in faith.

Seen in the old testament and fulfilled in the new by Jesus Christ. Jesus’s suffering was vicarious, endured by Him in our stead. Jesus’s blood was efficacious, successful in producing an intended result, effective as a means.

Glory to God for such a redeemer as mine, my sins put away.

The depth of scriptures, the dovetailing of the Word assures me that it is not some cunningly devised fable as many say, but the very word of God. 2 Peter ch1:16.