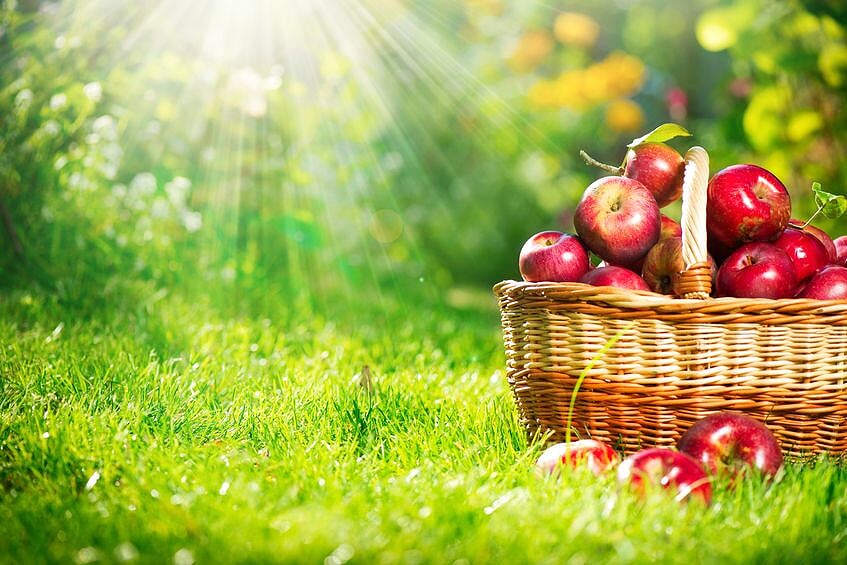 Here then are the avenues of Satan’s attacks:-

Whenever Temptation happens it will be by through the above ways. Does this bear true with Adam and Eve’s Temptation in the Garden of Eden?
The serpent says in Gen 3:5 “for God doth know that in the day he EAT thereof”, here we have Satan tempting Eve (Adam was with her) through the avenue of lust of the eye. Her response in verse 6 was – ‘and when the woman saw that the tree was good for food’, her response was to fall for this temptation ‘and she did eat’ as Adam did. The body satisfied.

The next Temptation was the lust of the eye, “Then your eyes shall be opened” the appeal was to their souls, their mind, emotions and will. Eve’s response (Adam was with her) ‘and that it was pleasant to the eyes’ and they did eat, Gen 3:6. Their souls fell for the Temptation.

The next part of their Temptation is seen in Gen 3:5. “And ye shall be as God’s knowing good and evil”. Here is the Temptation of their spirit, the pride of life the response was from Eve (Adam was with her), ‘and a tree to be desired to make one wise’ . The scriptures tells us every man is tempted when he is drawn away and enticed by his own lust. James 1:14. The Temptation was complete ‘And took of the fruit thereof and did eat and gave also unto her husband with her and he did eat.”

Tempted in body, soul and spirit. Triune man completely fell, they missed the mark; they sinned. If you remember my last blog it was about the 1st Adam before the fall – perfect, sinless and full of the Holy Ghost, it was also about the Last Adam, Jesus – perfect, sinless and full of the Holy Ghost (Gal 4:4, Phil 2:7,8).
In Matthew 4 we see the last Adam’s Temptation. In verse 3 ‘and when the tempter came to Him he said, “If thou be the Son of God command that these stones be made bread”. (Remembering that the man Jesus had been fasting for 40 days.) Here is Satan’s Temptation of the lust of the flesh, His body his physical appetite. Jesus’ response, “It is written man shall not live by bread alone but by every word that proceedeth out of the mouth of God.” – Deuteronomy Ch8:6. The man Jesus resisted the devil’s bodily Temptation.

The tempter came again, this time tempting the soul of Jesus by offering satisfaction to His will, intellect and emotions, he says, “If thou be the Son of God cast thyself down for it is written He shall give His angels charge concerning thee and in their hands they shall bear thee up lest at any time thou dash thy foot against a stone.” Satan quotes part of Psalm 91:v11,12″. This would be a spectacular display of the man Jesus’ power outside of the will of the Father (John 5:30). Satan is testing the intellect of Jesus, he misquotes the scripture He only quotes part of verse 11. He misses the second half which states ‘to keep thee in all thy ways’. Which contradicts what Satan is saying the scripture says. Satan is plainly trying to get Jesus to go against the Father’s will. Also Satan is trying to tempt Jesus to doubt, as seen in that little word IF. Jesus’ response is “It is written thou shalt not tempt the Lord thy God” – Deuteronomy 6:16.

In Satan’s third Temptation of Jesus in the wilderness we have the pride of life; the aspiration that a man can become God. Satan is tempting the spirit of Jesus the man, the Last Adam.

Again the devil taketh Him up into an exceeding high mountain and showeth Him all the kingdoms of the world and the glory of them and sayeth unto Him “All these things will I give thee if thou wilt fall down and worship me”. Here then is Jesus the man being offered the kingdoms of the world, which as the god of this world Satan could offer. An opportunity for Jesus to rule the world without going to the Cross. He had no need to obey His Father. All He needed to do was to worship Satan, acknowledge that he was El Elyon, ‘the strongeststrong one’. Here was the Temptation of winning power for good and Holy ends by a compromise with evil at the outset. It was an appeal to Jesus’ Holy ambition, but based on doing evil that good may come. The kingdom was to be won at the expense of ruining the King. So what did Jesus do? Matthew 4:10 Jesus tells Satan, “It is written thou shalt worship the Lord thy God and Him only shalt thou serve.” Jesus is quoting Deuteronomy Ch 6:13. The devil failed to tempt Jesus’ so he left Him.
The angels came and ministered to Him demonstrating that Jesus’ union and communion with the Father was secure and as strong and binding as ever. He continued on as the Last Adam, perfect, sinless, Holy and full of the Holy Ghost. Hebrews chapter 4:15 tells us that Jesus was tested at all points but without sin. He was tested in body, soul and Spirit as a man.

Remember, Jesus is also the Christ. He is represented as a person with two nature’s fused together human and Divine – 1 Tim 3:16. Yes great is the mystery of godliness.
God bless.