Holding it all together 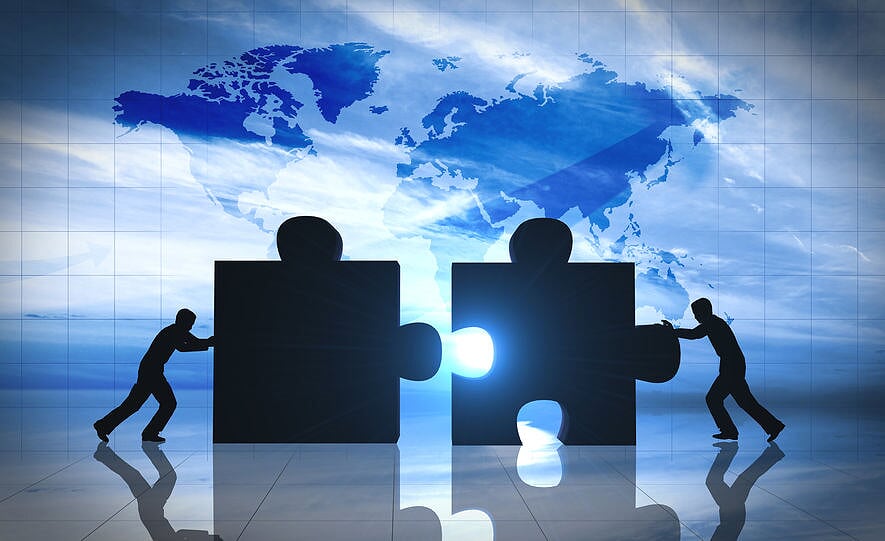 A guide took a group of students around an atomic laboratory and explained how all matter was composed of rapidly rotating moving electrical particles. He further showed them models of the different atoms and molecules. To the students amazement it was discovered that matter is mainly made up of space. After an interesting tour and an enthralling talk the students were allowed to ask questions, one student said, “If this is the way that matter works, what power holds it all together?

The guide a godless man could only say that he did not know.
Well my Christian friends we know. The scripture in the book of Hebrews chapter 1 and verse 3 says, – “Who being the brightness of his glory, and the express image of his person, AND UP-HOLDING ALL THINGS BY THE WORD OF HIS POWER, when he had by himself purged our sins, sat down on the right hand of the Majesty on high;…” Also in the book of Colossians chapter 1 and verse 17 it says, – “And He is before all things, AND BY HIM ALL THINGS CONSIST.”

By the word of His power all things are held together. His wisdom and His will are in constant activity over all the works of His hands. His word is life, His word is creative, His word is sustaining. His word is the authority. Yes HIS WORD HOLDS IT ALL TOGETHER.

Even you my friend. Do you know it though?